With the continuous emerging of new strains of viruses, virologists played a major role in finding new advancements to fight against them. They became the most complex organisms causing dreadful diseases. One among them is the HIV-1, a retrovirus causing AIDS making the immune system the primary target. It has been around 20 years, our scientists researching on this HIV and though antiretroviral drugs reduced the mortality rate, still lot more research to be done to eradicate this completely. Join us and share your thoughts alos on this hot topic

In 2019, the global antiviral drugs market size was valued at $56.4 billion and is expected to register a CAGR of 2.3% over the estimated period. Around 1,848 pipeline products are specifically in development for treating the viral infections. Global HIV Drug Market was valued at USD20,448 million in 2015 and is predicted to reach USD26,458 million by 2022, at a CAGR of 3.7% during the forecast period of 2016-2022. 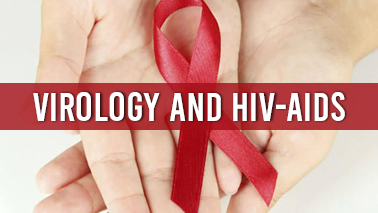